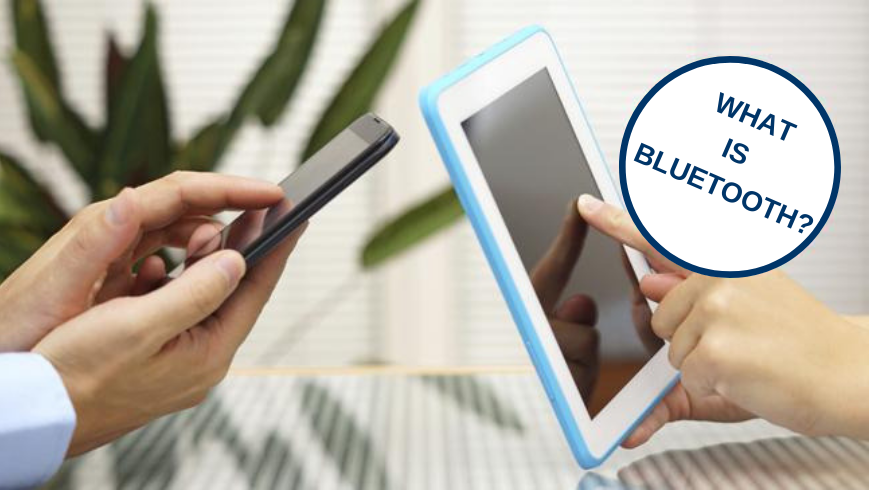 All Bluetooth devices work in a similar manner. Electronics were once connected to each other by an array of cables and wires. In the simplest terms, Bluetooth uses high-frequency radio waves to do the same thing. Unlike messy cables though, there are no worries about matching plugs or making sure the machines speak the same language.

Bluetooth uses 79 channels to allow mutable devices to communicate without stepping on each other. And, since it is an industry standard protocol (Language) conflicts are near impossible to run into. This means that your cell phone, computer, television and yes, Bluetooth enabled hearing aid can talk to each other and stream content without missing a beat.

The one issue that delayed Bluetooth from being used in assistive hearing devices was that it did use a comparatively large amount of energy and quickly drained batteries. To overcome this issue, hearing aid manufacturers took a step back in time. The developed what were commonly called streamers with a separate power supply that passed signals back and forth from the actual assistive hearing device to other components.

Worn around the neck or carried in a pocket like old-fashioned first-generation hearing aids. These compact devices acted like signal boosters to lighten the load on the hearing aid itself. Without the wires of course. Today’s Bluetooth enabled hearing aids have gone way beyond the capabilities and functionality of these early offerings. Now, most hearing aid companies have at least one model that connects to your smartphone and then other electronics through specialized apps.

Most recently and exciting though is the advent of specialized software that makes Bluetooth hearing aids connect directly to the iOS platform that runs iPhone, iPad and iPod Touch devices. Not to be outdone. Google developed Asha in conjunction GN Hearing giving the same capabilities to Android device owners. Both of these are low energy features and don’t noticeably affect battery life.

Now, you can completely control and alter your hearing aids features directly from your smartphone. You can listen to music or watch a movie and still receive calls automatically. Best of all, by moving the controls outside the hearing device itself it has made it possible for hearing aids to become micro in size.