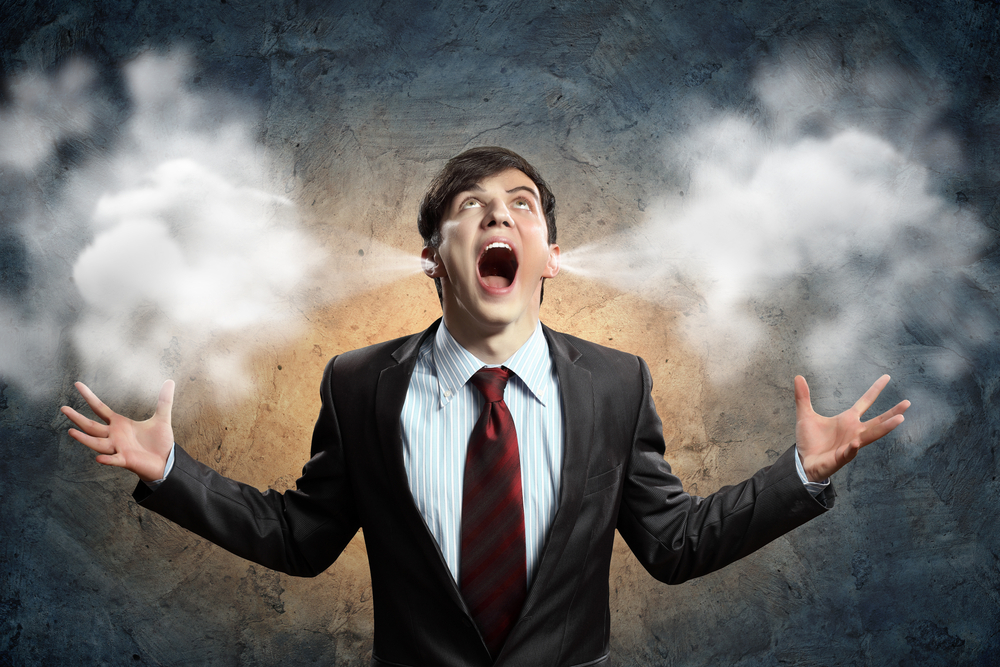 The Eustachian tube can be blocked, or obstructed, for a variety of reasons. When that occurs, the middle ear pressure cannot be equalized.

The air already there is absorbed and a vacuum occurs, sucking the eardrum inward and stretching it. Such an eardrum cannot vibrate naturally, so sounds are muffled or blocked, and the stretching can be painful. If the tube remains blocked, fluid (like blood serum) will seep into the area from the membranes in an attempt to overcome the vacuum. This is called “fluid in the ear,” serous otitis or aero-otitis. Uncommon problems include developing a hole in the ear drum, hearing loss and dizziness.

The most common cause for a blocked Eustachian tube is the common cold. Sinus infections and nasal allergies are also common causes. A stuffy nose leads to stuffy ears because the swollen membranes block the opening of the Eustachian tube.

When no equalising occurs during scuba diving, the eardrum bows inwards and may ultimately rupture if the pressure differential becomes too great.

To maintain comfort when you travel by air, make sure that the Eustachian tube opens frequently and wide enough to equalize the changes in pressure. This is especially true when the airplane is landing, going from low atmospheric pressure down closer to earth where the air pressure is higher.

Swallowing activates the muscles that open the Eustachian tube. Swallowing occurs more often when chewing gum or when sucking on hard candies. During decent, if yawning and swallowing are not effective, pinch the nostrils shut, take a mouthful of air, and direct the air into the back of the nose as if trying to blow the nose gently, you should feel a pressure build up but do not let the air out your mouth The ears have been successfully unblocked when a pop is heard. This may have to be repeated several times during descent.

Babies cannot intentionally pop their ears, but popping may occur if they are sucking on a bottle or pacifier. Feed the baby during the flight, and do not allow him or her to sleep during descent. Children are especially vulnerable to blockages because their Eustachian tubes are narrower than in adults.

Pressure reducing plugs might work to relieve pain during take off and landing. 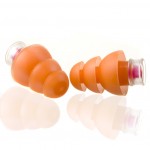 Earplugs for Travel Adults and children.