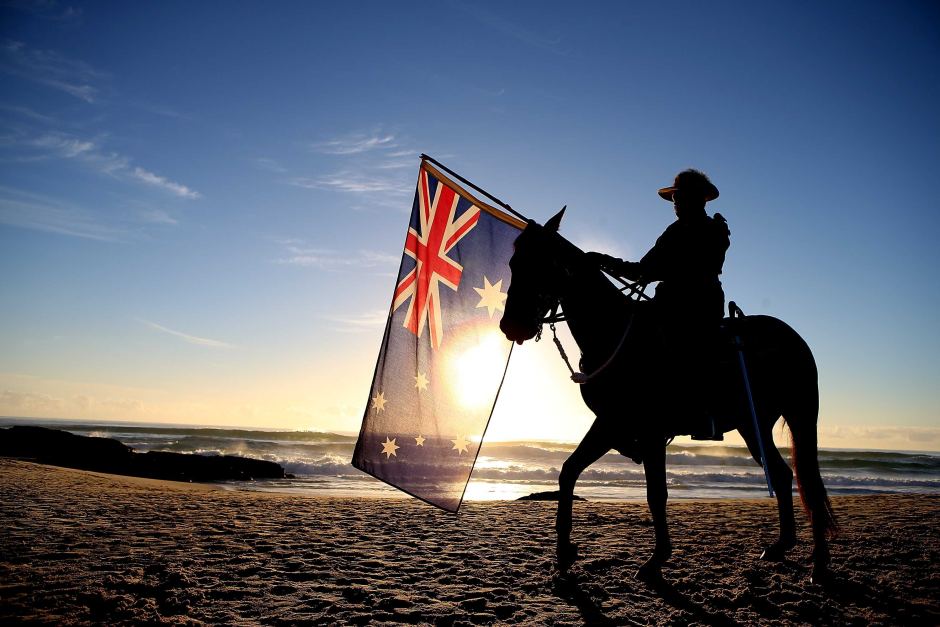 In 1901 Australia became a federated nation. Though proud of its new status, the former British colony did not garner much respect from the international community. Known primarily for its penal colonies, sparse population and distance from the rest of the civilised world.  It was viewed much as the forgotten stepchild of the crown.

That all changed with the advent of World War I. When Britain declared war in November of 1914, Australia, as a member of the commonwealth, proudly took her place.

She sent her young men along with others from neighbouring New Zealand as part of the expeditionary forces tasked with capturing the Gallipoli peninsula. Their ultimate goal was to take Constantinople and remove the Ottomans from the war.

Beginning with a predawn landing on April 25, 1914, the Australian, New Zealand Army Corp fought for eight long months in the deserts of North Africa. The campaign was not a military success for the Allied powers. In the end, little was gained and 8,000 young Australians had given their lives.

What these brave souls had won was the respect of the world. Fighting under harsh conditions and often greatly outnumbered. Their bravery and tenacity in battle gave birth to the ‘ANZAC legion’ and helped established Australia’s identity as a full and worthy member of the world community.

November 11, 2018, will mark the 100th Anniversary of the signing of the armistice that brought an end to one of the bloodiest chapters in human history, WWI

We gather each year on the anniversary of that long ago day when Aussie boys first stepped into the line of fire for King and Country. Not just to honour them but all that have passed since they first showed the way.

Their names have been legion. Their sacrifices great and a little of each of them resides in all of us today.