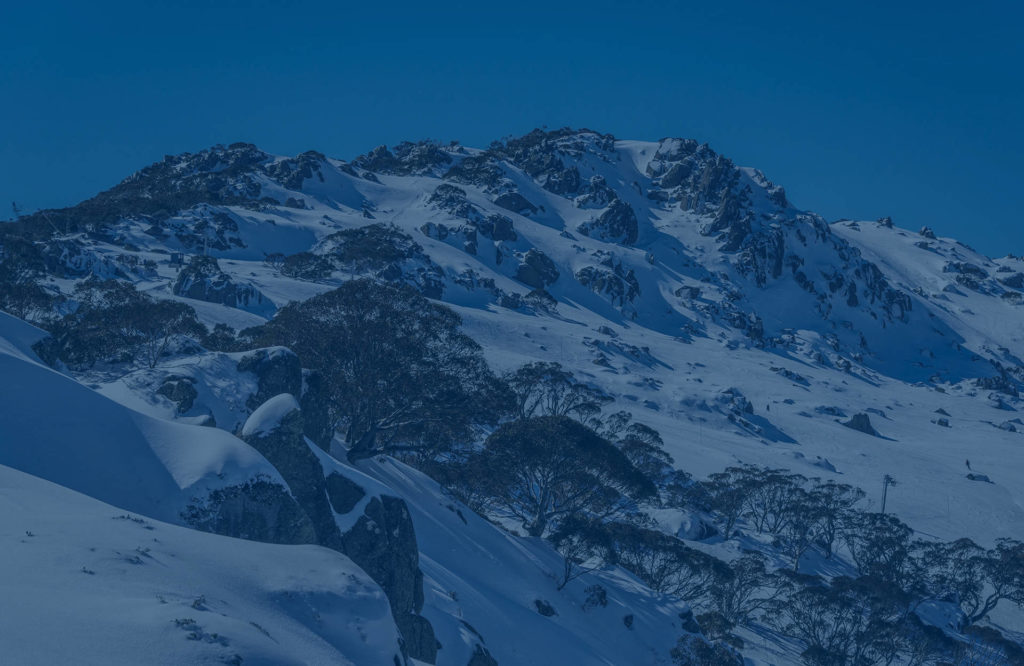 Widex is one of the few privately held hearing aid manufacturers in the world. While it has at times made it difficult for the company to keep up with the regular update cycle of the larger manufacturers, it has also allowed the company to focus more on its own core values and ideals.

Known for what is widely referred to as the ‘Widex Sound’ their devices are known for delivering clear crisp speech even in noisy environments while not over amplifying loud sounds to uncomfortable levels.

The rechargeable hearing aid with exceptional sound in any environment.
Available in Levels 1 to 5 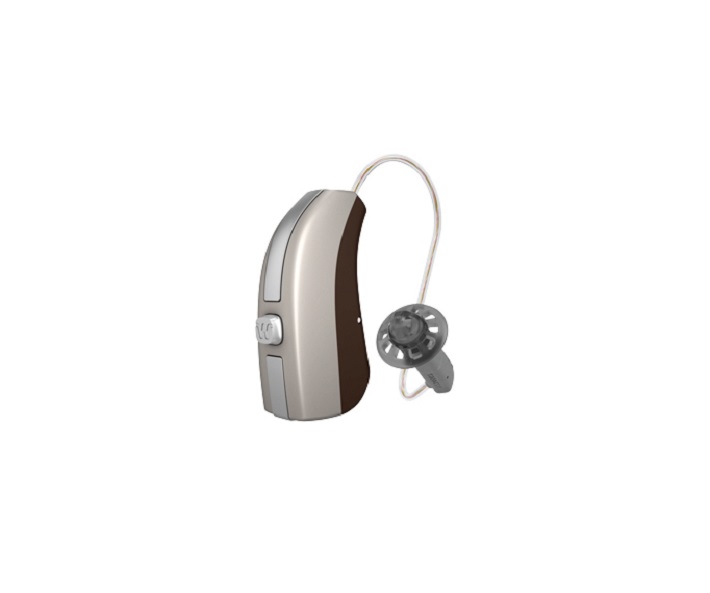 This hearing aid has a great analyzer and knows whether you are in a meeting or a party or listening to music. I will adjust to your needs.
Available in Levels 1 to 5 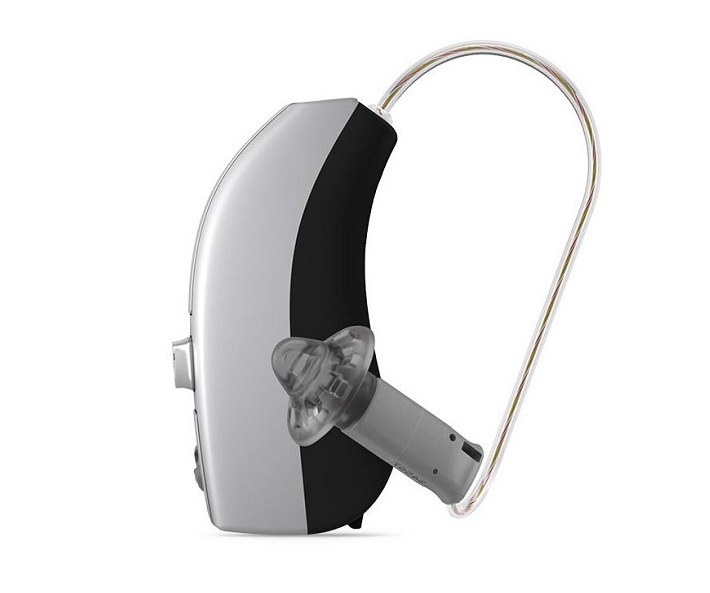